The Oahu Army Natural Resource Program (OANRP) is one of numerous environmental programs organized by the United States Army in Hawaii.  Other environmental programs areas include clean water and air, cultural resources, solid waste, and recycling.  The OANRP, if not obvious from its name, works to protect the natural resources of Oahu.  The prime responsibility of the OANRP is to oversee compliance of various environmental laws, such as the Federal Endangered Species Act (ESA), Fish and Wildlife Coordination Act (FWCA), Migratory Bird Treaty Act (MBTA), and the Sikes Act.

According to their main military website, the main goal of the OANRP is the insure that there is a balance between the requirements of the Army's training mission and its responsibilities to the natural resources.  Among the 400 species that are federally listed as threatened for endangered, the OANRP is responsible for managing over 100 species , including plants, snails, birds, bats, insects, and their habitats.  Many of these species are endemic to the Hawaiian islands and some can only be found only on army lands such as those in Oahu.  Many of these species are incredibly rare with only a few individuals. Through their conservation work, the overall Natural Resources Program in have helped 2 species from going extinct.

Explore this website to find out more about the Island of Oahu and the conversation work being done by the Oahu Army Natural Resource Program. 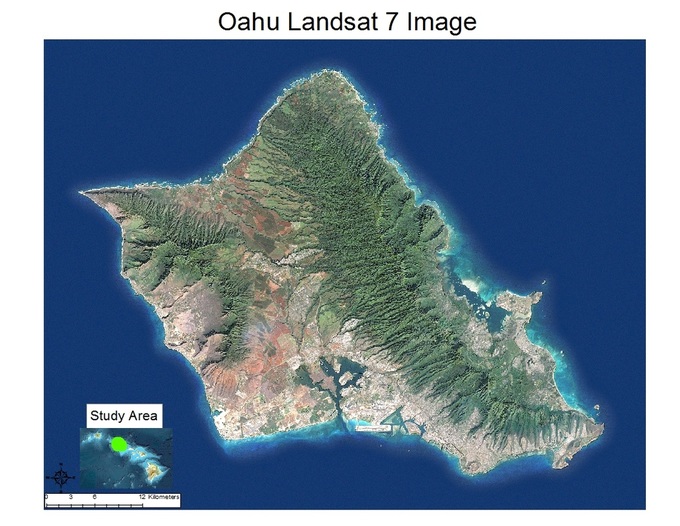